Hold on to your hats, people.

Committee Member, Harald was on the ABC this morning with Jo Trilling along with Richard Baird talking about all things EV and Tesla – You can catch up here:

The committee has had a couple of things planned for the start of 2019, both of which ran into organisational hiccups, but will re-appear later in the year.

As a means of allowing for some interaction, and for potential new owners to come and see Tesla vehicles for themselves, we’re planning to have monthly “casual” meetups – swapping between a weekend daytime event and a mid-week evening event each month. Our first meetup in this new format was Sunday 7th April at Leederville Sporting Club

The meetings will be informal, but we’ll plan to have at least a couple of the committee and their cars at each meetup, so you can come and ask questions, meet other owners, and maybe grab a refreshment or two.

The upcoming casual meetups are: 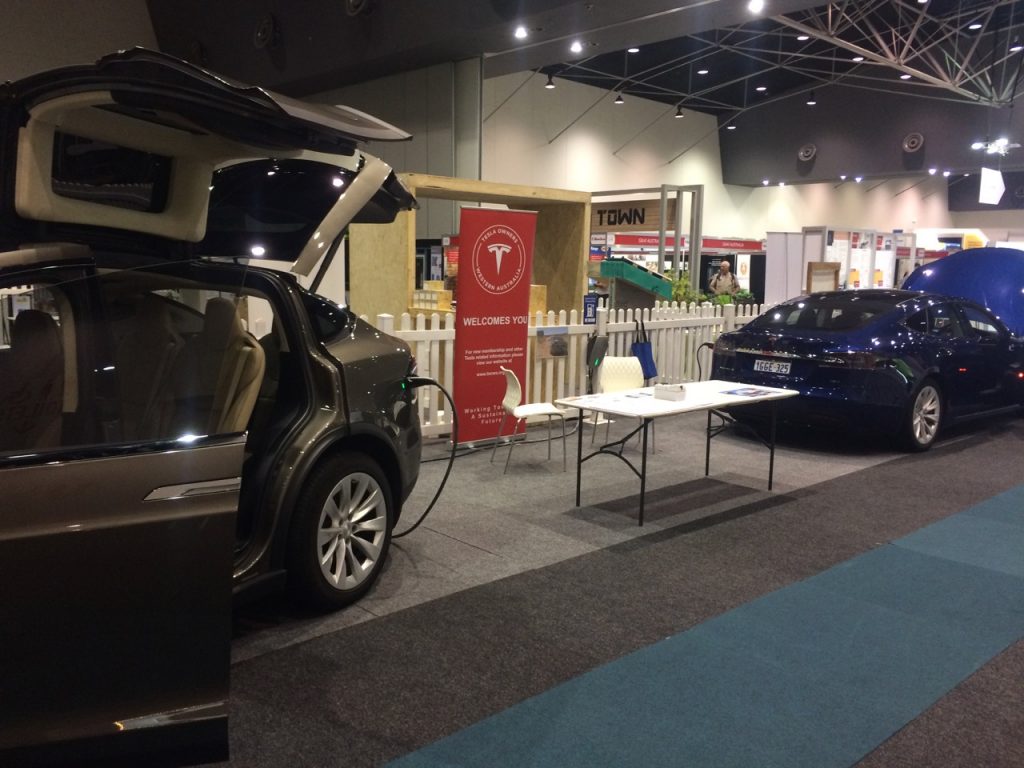 Eco town produced a video. Our Model X was featured a couple of times!

??? If you're attending the Perth HIA Home Show this weekend then you MUST visit our exciting sustainability feature ECO TOWN. We've got 5 tiny houses, electric cars, worm farming, aquaponics and oh so much more! It' FREE to attend the Show so bring the kids and come say hello! Tickets available here: http://bit.ly/2FJFVu1

If you’re down at the home show, come and say hello – we’re there all weekend.

Perth Tesla owner, Jayson Stanley, managed to get some attention from Elon himself after the recent Tesla posting about changes to the service centres and delivery centres: 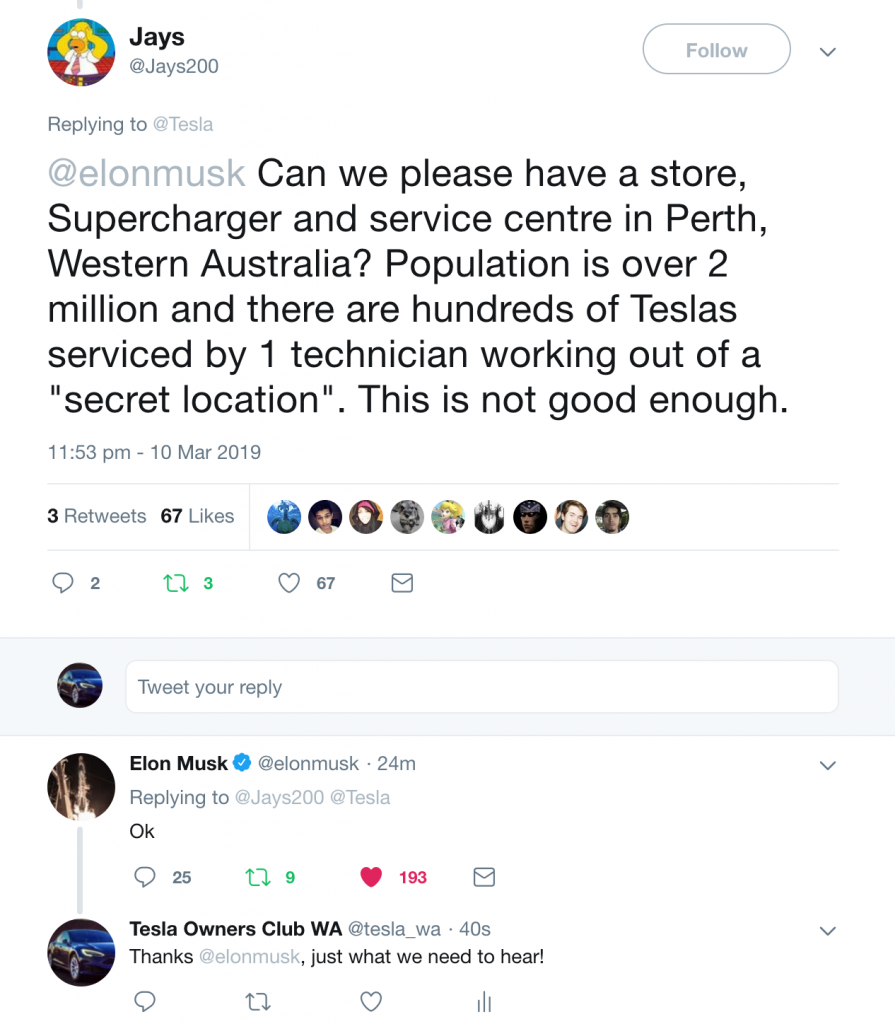 The Tweet also got some coverage at driven.io here:

Musk promises Tesla store in W.A. to the delight of enthusiasts

At present, the fastest speeds may be limited to new Model 3 deliveries (and the upcoming Model Y), but a new accompanying software update also works to condition the battery of your vehicle before you arrive, if you set the satnav to take you to a Supercharger.

After the full annoucement today, we will update with more information.  We will not see V3 Superchargers in Europe and Asia-Pacific until late this year.  The arrival date of Perth’s Supercharger is still unconfirmed, but we hope to see a more concrete announcement on this, too. 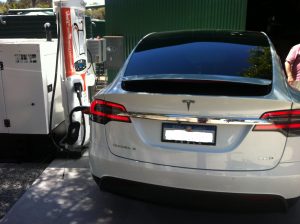 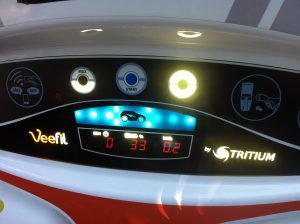 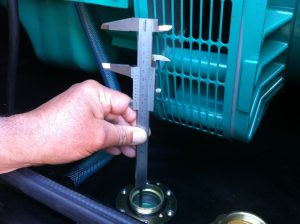 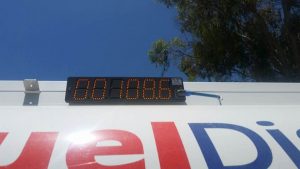 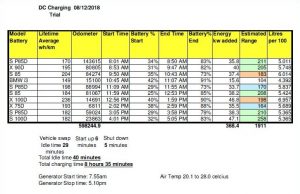 On November 3rd, TOCWA held its AGM at beautiful Millbrook Winery in Jarrahdale.  It was a lovely day for a drive out, even for those of us that couldn’t stay for lunch.   It was great to see so many in attendance, and see the car park full of new and old Teslas!

We are yet to meet and assign roles/portfolios, but we’re pleased to welcome Trevor to the committee, and to get to work on the needs and wants of our members  here in WA.

To that end, we’ll be sending out a small survey to members this week to help us know what are the main priorities for this year – please give us as much or little feedback as you feel led!

Chargefox have announced that they will be working with motoring clubs to roll out a 350kW charging network around Australia.  WA should get three new chargers over the next year (expected by early 2020 at the latest), one in Perth, one on the northern corridor and one south.

At present, Teslas can not make full use of 350kW CCS-2 chargers*, as we only have DC options of SuperChargers (120kW) and CHAdeMO (50kW).  There is much discussion about Tesla’s next move, as they are members of the CHAdeMO and CCS working groups, and stated in their Australian Senate submission they advocate the rollout of 100kW+ charging using Type-2/CCS-2.  Whether Model 3 will come with CCS-2 in Europe and Australia is yet to be seen, and there is much hand-wringing about the ability to adapt current vehicles to CCS-2.

* In fact – no currently shipping vehicle can charge at 350kW and none that are likely to ship before 2020 will. 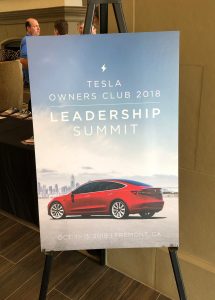 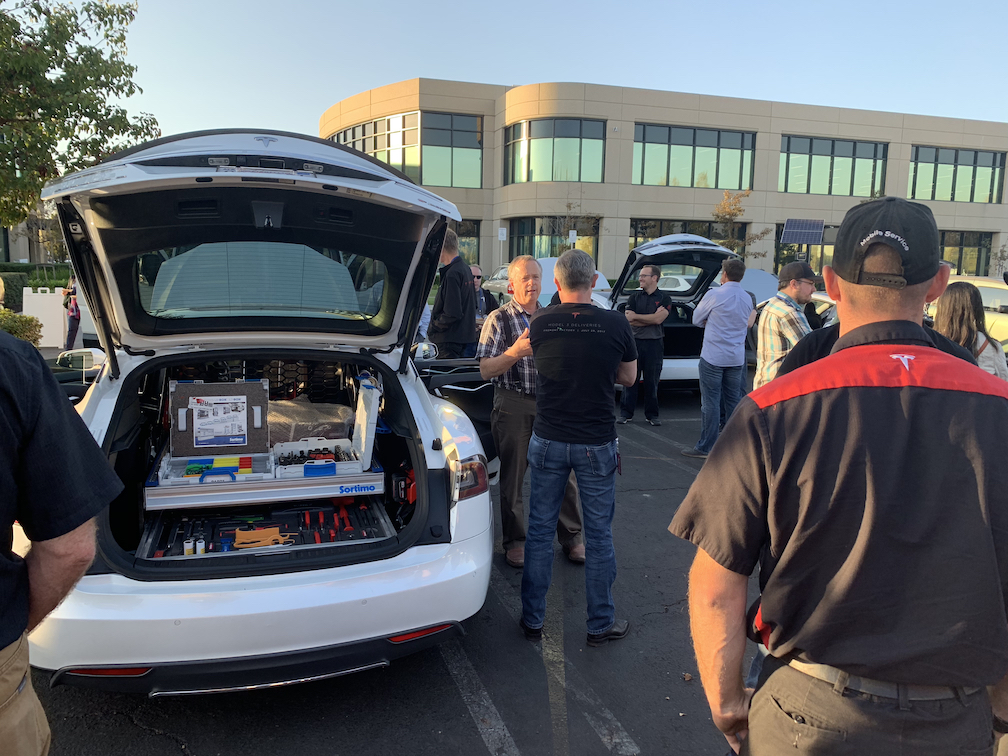 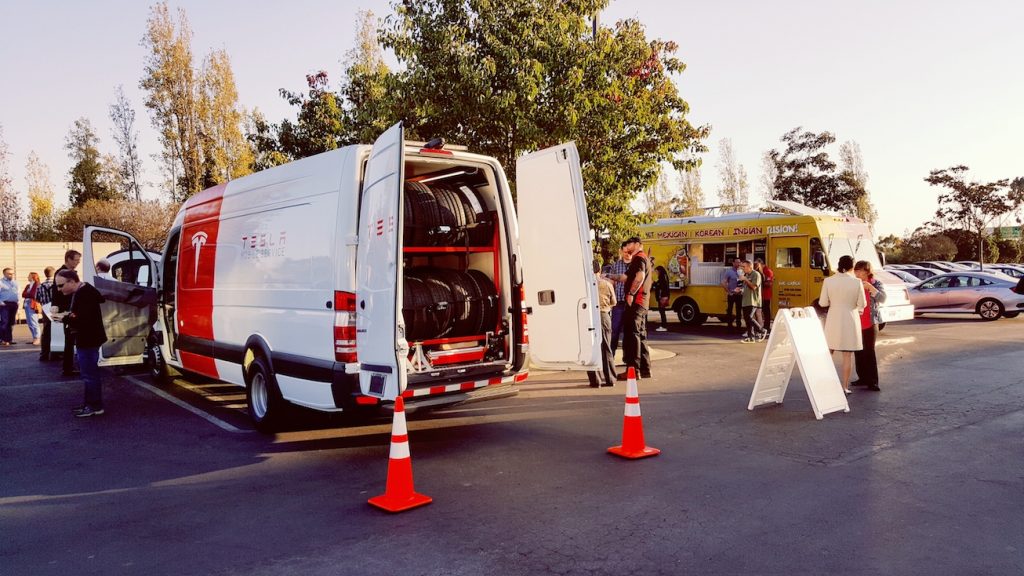